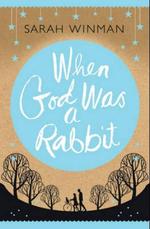 Few of the relationships in the book are straightforward, and I guess it is telling when «We raised our glasses and were about to toast the queer union» (p. 239) refers to Elly’s aunt intending to marry a man, and «queer» is both highly ironic and precisely the right word.