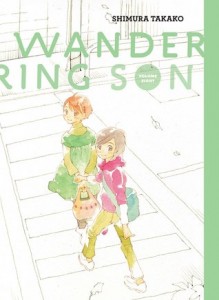 The plot of Wandering Son centers around Shuichi Nitori, «a boy who wants to be a girl», and Shuichi’s friend Yoshino Takatsuki, «a girl who wants to be a boy» and I find it quite fascinating for a variety of reasons. There are another 7 volumes to go, and I will definitely be reading them all once they appear in English.

The English edition is «unflipped», which means that though the text is translated, the pages are printed like the original, you need to start at what we’d consider to be the back of the book and read the panels from right to left. You’d think this would be tricky to keep track of, but once you’re into the story it’s such a page-turner that I really didn’t notice. 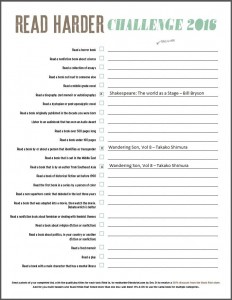