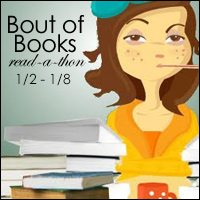 I read 90 pages in (/the rest of) Harry Potter and the Goblet of Fire, and got started on Order of the Phoenix with 69 pages. I also read 15 (ebook) pages of Sweet Masterpiece by Connie Shelton. So all in all 174 pages (if you count the ebook pages as normal pages, which for the sake of my sanity I am going to do, if not I’d have to find some way to convert them).

And since I finished a book I got to fill inn the first line of my stats tracker: 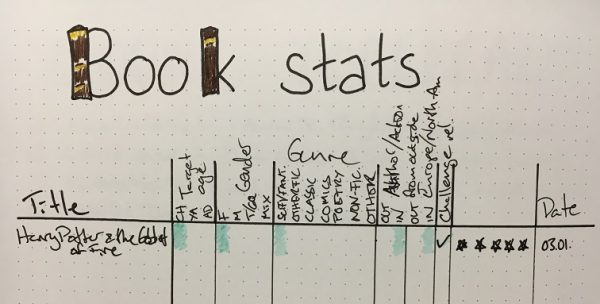 Cool, eh? Ok, I may be a little over-enthusiastic about this.

One of the book related spreads I’ve set up so far. Now to read something to fill it… #bujo #bujoreadinglog #bookstats #boutofbooks #BoB2017Goals

And as actually using the Bujo is one of my goals for 2017 I could use the picture I shared on Instagram yesterday as my challenge entry, too.

(via) One of those images that I probably really shouldn’t have copied, but at least thanks to the watermark I found the original source of this one. And it’s oh so lovely, even if fadingshade was unhappy with it.

Another great Snape image, this more of a LOLS kind of thing, posted by a dear friend on Facebook (though I don’t know the original source of this one either, please enlighten me if you know): 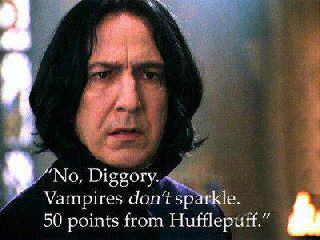 Since this is turning into a bit of a Harry Potter themed calendar, I thought I’d give you a suggestion for a pretty tree ornament today. I found this picture at Bokbabbel, but I’ve seen the idea before – possibly on pinterest. A quick google search unearths a tutorial for just this version, so here you go: 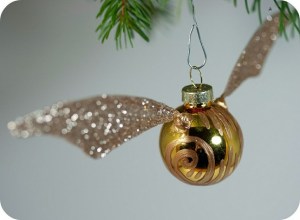 I need to make one myself.

A rather nice Potter compilation: 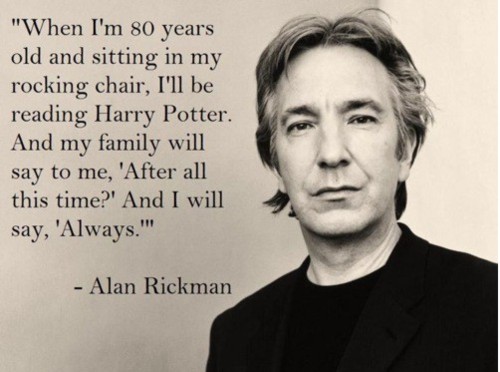 (via, a comment identifying the original source would be appreciated)

Vi har kommet til U i Lilla Os bokalfabet:

Really, where does the time go? Recent (well, since may…) reads in no particular order (and probably missing a few):

The Harry Potter series. All in a row. Lovely. I am still pretty happy with the ending, but noticed a few minor inconsistencies along the way this time. Not that it matters much, it’s still a fantastic series.

Lessons from the Land of Pork Scratchings by Greg Gutfeld. Abysmal. Didn’t finish it. I’ll be writing more about it at some point, because, really! But, you know, take this as a warning to stay WELL away.

Packaging Girlhood. Quite illuminating. Meant to write more on this, too. Ah well.

Consumer Kids. Followed naturally. Very informative on how kids are not only inundated with ads, but used to advertise to friends and provide market research, quite frequently unknowingly. Should probably be read by every parent.

Tea Time for the Traditionally Built by Alexander McCall Smith. Perfection, as usual.

This Charming Man by Marian Keyes. Keyes back on great form and with a serious theme this time, which she excels at treating.

The Brontes Went to Woolworth by Rachel Ferguson. Reread because I had to take it down to copy out one of my favourite quotes ever:

A woman at one of mother’s parties once said to me, “Do you like reading?” which smote us all to silence, for how could one tell her that books are like having a bath or sleeping, or eating bread – absolute necessities which one never thinks of in terms of appreciation.

Paths of Glory by Jeffrey Archer. As usual Archer spins a pretty – and gripping – tale. However, knowing how it all ends spoiled it a bit for me. Not that I know all that much about Mount Everest climbs and such, but I do know a little, and the prologue reveals what I didn’t. I suppose part of it is knowing it doesn’t end in “they lived happily ever after”, which I’m a sucker for and which Archer frequently delivers with aplomb. Still, exceedingly readable.

And that made me realise I’ve forgotten to note reading A Prisoner of Birth, also by Archer, which was REALLY good, just what the doctor ordered, and Archer – to me – at his best. I happen to love courtroom dramas, too, so this had pretty much everything. No idea when I read it, though, so I popped it in here… Probably shortly after the paperback was issued, but I’m not sure.