I’m supposed to be flying to Oslo just about now. A little earlier I got a message from Norwegian saying they thought the flight would be an hour late, but to be at the airport on time just in case. Somehow this is actually more annoying than SAS’s messages that “your flight is x minutes late”. Despite the fact that I will now be late for something in Oslo, and would have been happy if they’d found an extra plane or something, having to spend an extra hour at the airport just in case is just annoying. Hence this: 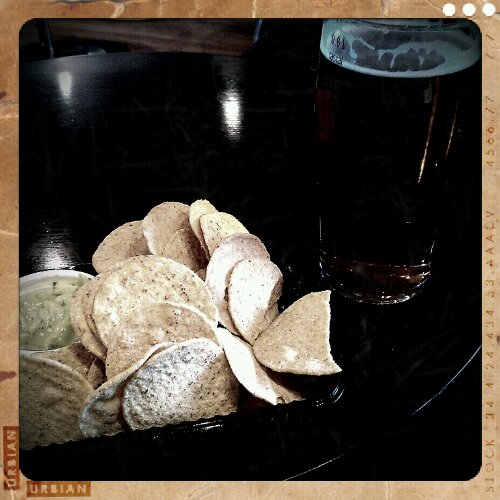