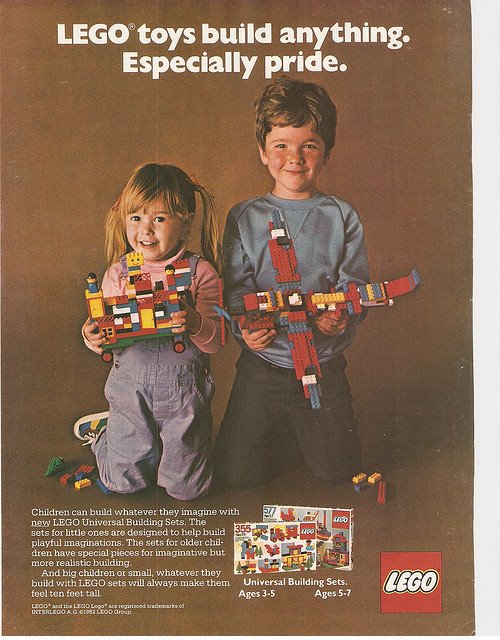 You know the room where I just tore down the horrid, horrid carpet wall covering? Where we meant to have the hobby/guest room? Well, progress is being made. There is now paper up on the wall where the carpet used to be, the moulding is all white (one more coat needed) and paint is going to come up on the walls quite soon. And on one wall? Probably pink paint.

See, we’ve come to the realisation that we have to move the lass from her current room. We did absolutely nothing in there, luckily, so no work gone to waste. The problem with her in there is it’s next to the bathroom and when someone takes a shower it sounds like a really bad storm or something. Which means we can’t really have a shower when she’s sleeping, whether it’s in the evening or the morning. This is, you could say, a tad inconvenient.

So. Since we’re so good a procrastinating* this realisation came to us at the perfect time, just in time to change the plans for paint in the room we’re working on and move her in there, then we can do a little bit of work on the room she’s in now and get the hobby room set up there. The shower thing will be a problem whenever we have guests, but that’s not going to happen often enough to warrant worrying about it. Once we get around to doing up the bathroom – a few years down the line, probably – we can consider a little measure of noise insulation.

And, yes, pink. I told her we would paint three walls white and that she could choose a colour for the fourth. So far she’s insisting on either green or “girl colour” (jentefarge) with a heavy leaning toward the latter. So I’ve told her she can have pink, as long as she starts calling it pink, not “girl colour”, since there is no such thing. It seems to be sinking in. Well, the calling it pink part, anyway, I guess I can’t expect to conquer the combined force of society’s genderization of colour in just a few sentences, but I’ll settle for the naming part for now.

I’d try to convince her to go for green, except I’m planning on buying closets and such from IKEA in the new Stuva series with green fronts (mainly because the pink and blue are of such insipid hues) and figure it will be easier to match with a pink than finding the perfect shade of green paint. Also, I figure it’s better to let her have SOME pink, then hopefully she’ll grow out of it at some point. If we were to be militantly against it might become an obsession, which would not be a good thing.

* And boy am I glad we have been procrastinating on this, it would have been a major pain in the ass to discover this after having set the hobby room up with desks, computers, sewing machines and craft supplies. Major, major pain. Procrastination FTW

Male is the default; female is exceptional.

The lass has pink clothes. Probably more than I would ideally have chosen, in fact, because I’m not that fond of pink myself. However, most of her clothes are colours that I consider gender neutral (but then, to me, gender neutral is pretty much everything except pink and baby blue), or at least not pink-on-pink, but say, pink and brown, pink and grey and so on. Hence – which follows from the above theory – she is continually taken for a boy. Today she wore

Both the IKEA employee who was running a “fairground” where the kids got to throw tiny softies at a target for the chance to win a big softie (for free, everyone got a prize, did I mention I love IKEA?) and a mother with a daughter (ok, now I’m doing the assuming, but the kid wore all pink from head to toe) a little younger than the lass automatically referred to her as “he” and “the boy”.

Why? Why when everyone knows about half the kids you meet are going to be female is “male” still default unless you shout your gender from the rooftops by wearing pink-pinkety-pink? What the f*** are we teaching these kids? When did this start applying to toddlers and not just babies (come to think of it, when did it start applying to babies)? I’m the daughter of a feminist, and wore practically no pink as a child, did everyone assume I was a boy, or were they more practically minded in the 70ies?

Disclaimer: I don’t “mind” the lass being taken for a boy, as such. It doesn’t matter on a personal, individual level, I’m just worried about what it says about our society’s expectations for girls (and boys).

The irony? I haven’t been extremely opposed to pink so far. I have even purchased a few pink-and-princessy garments for her myself. But because I am now continually made aware of how much “people” read into the pink/not-pink choice, I am getting to the stage where I might just ban pink from the house. Just when the lass is getting to an age where she might actually start caring.

Mind you. Perhaps that is just the point in time where it is important to start introducing rules and not just go with the flow?