I’ve been taking a lot of pictures over the last few years, but the majority have involved the lass in some way. Now, of course, there is a lass mk2 as well (and yes, I have been taking a few pictures of her too). However, this does not mean that I don’t occasionally try to focus on the other sort of photography, the sort with fewer humans and more, well, attempts at “art” I suppose.

And as it happened I had a “free” afternoon on the day of the annual Scott Kelby Worldwide Photowalk – the fifth annual, I think – on the 13th of october. The maximum amount of fifty people had signed up for the walk in Trondheim, and quite a few thousand kroner worth of photographic equipment set off – with its owners – from “Blomsterbrua” toward Nyhavna, Lade and Svartlamoen. 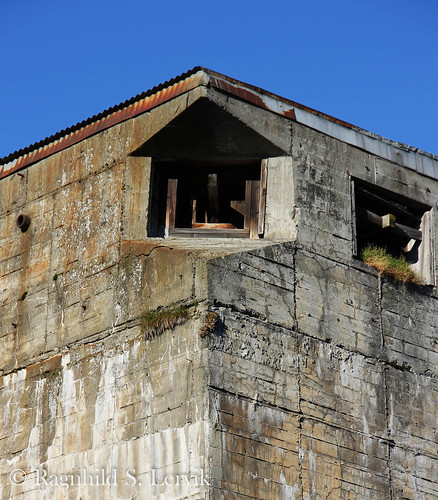 I spent so much time messing about at Nyhavna that I didn’t make the rest of the route the organisers had planned, but there was so much to take pictures of that it hardly mattered. I left my camera on M for once, forcing myself to actually consider shutter and exposure time. You can see the whole set on Flickr. Some of the pictures I played around with in Photoshop, some I’ve left SOOC.

Here’s one I played around with…: 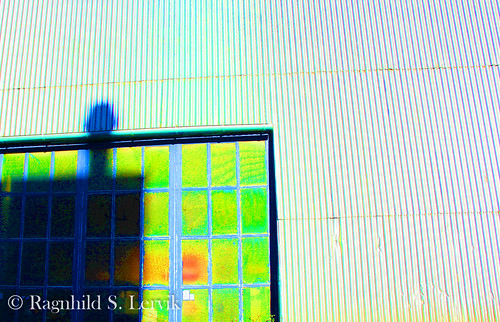 Whereas this is SOOC: 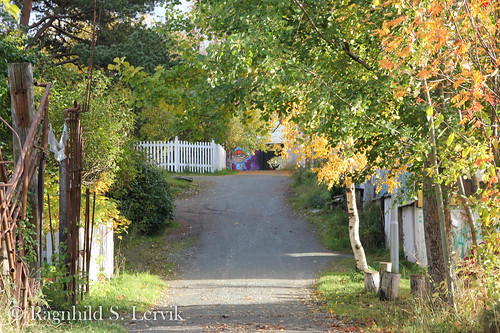 I had fun. And it was nice to meet such a lot of other local photography enthusiasts.

You can check out the pictures from the other participants in the WWPW Trondheim 2012 group on Flickr, and two other people have blogged about the event, Harald Wesenberg and Randi Aa.

Now all I need to do is figure out which picture I like the best and upload it to the photowalk page to take part in the competition. 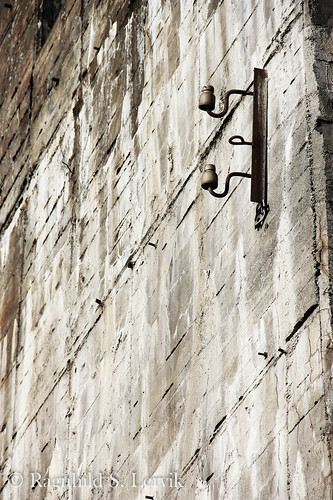